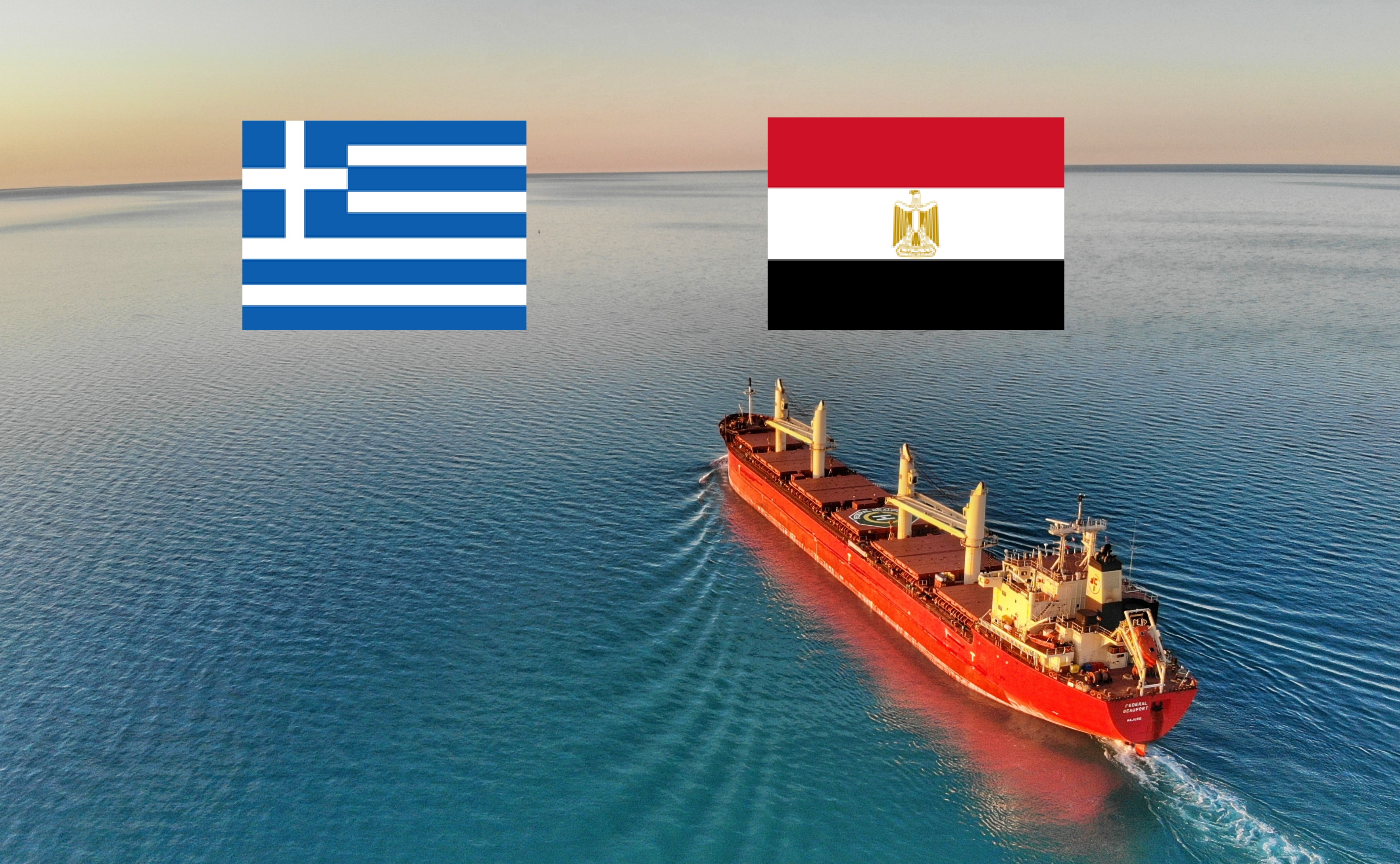 On July 21st, the Arab–Hellenic Chamber concluded its 5th online event, a web panel discussion entitled “Greece – Egypt: Prospects for Cooperation in Maritime, Port Industry and Shipyards” with the participation of more than 50 Greek organizations and companies. The event opened with remarks by Harris Geronikolas, the President of the Chamber, and an introduction by Rashad Mabger, the Secretary General. H.E. Mr. Ioannis Plakiotakis, Minister of Maritime Affairs and Insular Policy of Greece, delivered a brief speech on the prospects of relations between Egypt and Greece, which was followed by a speech by Mrs. Manal Abdeltawab, Minister Plenipotentiary and Head of the Commercial Office at the Embassy of the Arab Republic of Egypt to Greece.

After the presentations by the speakers, a lengthy discussion and debate took place between the moderators and the participants, among whom was Mr. Pantelis Gassios, the Counselor for Economic and Commercial Affairs at the Embassy of Greece in Cairo, as well as Dr. Sara Elgazzar, Dean of College of International Transport and Logistics (CITL) at the Arab Academy for Science, Technology & Maritime Transport in Egypt.

All online events organized so far by the Arab-Hellenic Chamber have provided valuable information and tools to more than 300 participating Greek companies. We would like to seize this opportunity to extend our appreciation for the auspices of our 5th online event to the Ministry of Maritime Affairs and Insular Policy of Greece and the Union of Arab Chambers in Lebanon. Further, our appreciation goes to the supporting organizations and the sponsoring member-companies of the Arab Hellenic Chamber. 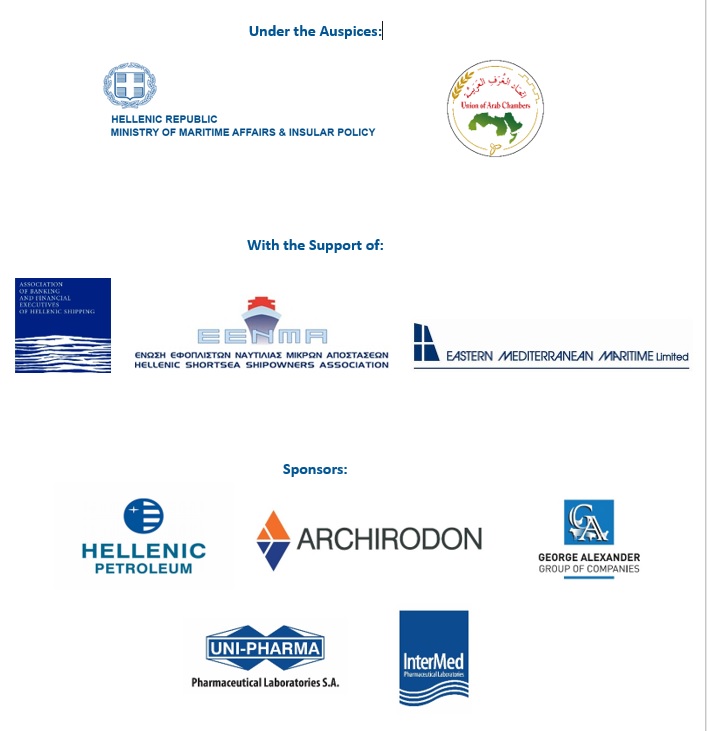