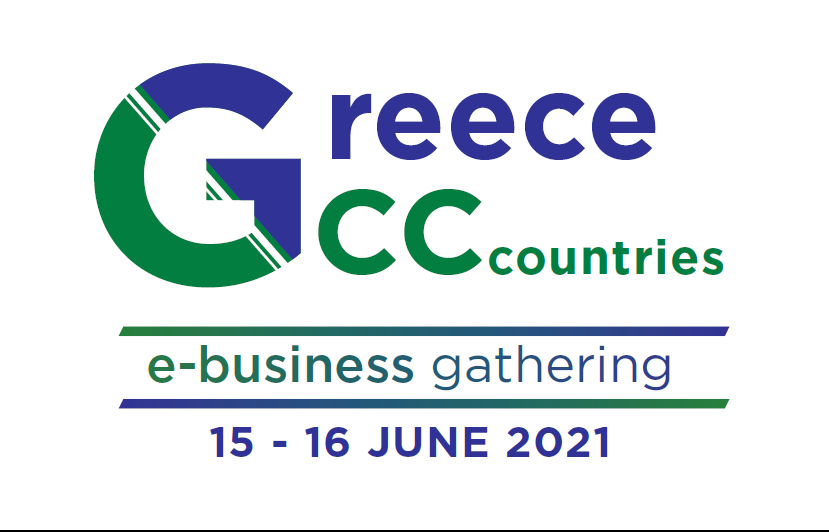 After the opening ceremony, the sessions of this meeting began, bringing together each participating Arab country with Greece separately. On the first day, June 15th, the countries presented were of Bahrain, Kuwait and Oman while, on the second day, June 16th, the other three countries followed, Qatar, Saudi Arabia and the United Arab Emirates, according to schedule.

In these sessions, the speakers from the Arab Gulf countries focused on the capabilities and Visions of their countries, the achievements of these Visions and Programs, as well as the many advantages in the sectors in which they have made great strides, including, for example, ports, industrial and free zones, and success stories in the areas of services and tourism. Additionally, they presented their achievements in the area of economic diversification and the financial position of the Arab Gulf states at a regional and global level. In these sessions, they expressed the potential of their countries and Greece to succeed in increasing their mutual investment flows and trade balance.

From the Greek side, the speeches and presentations focused on the strategy of economic reforms in Greece and the achievements of the country, despite the Covid-19 crisis, in the fields of digital governance and ease of work in Greece, which resulted in an increase in foreign direct investment, apart from the development achieved by Greece in many business sectors, which allowed it to gain markets in the Arab world and internationally.

The two sides expressed their sincere interest in seeing the Greek-Arab Gulf Countries relations come to fruition and witness positive strides, that will reflect the regional and local developments, as an expression and extension of the historically and decades-long good relations between the two sides.

The two-day e-business gathering was attended by numerous businessmen from both sides, who showed great interest and attention to the issues introduced and deliberated by the speakers, and answers were given to questions posed by the online participants. There was dialogue between the moderators, the Arab Ambassadors and the speakers while the participating businessmen had the opportunity to network with their counterparts and explore ways of cooperation and the establishment of new partnerships between them.

The Arab Hellenic Chamber would like hereafter to extend its sincere appreciation to all its member-companies that contributed to the realisation and conclusion of this event and we would like to reaffirm, based on our commitments, that we will continue our work for the enhancement and extroversion of the Greek businesses and the strengthening of the Arab – Greek relations in all business domains.

*For reasons of brevity, this press release does not mention the names and titles of the speakers but it is accompanied, with all due respect to their kind selves and for your understanding, by the speakers and moderators’ spread as well as the detailed program of the event.

All the event’s sessions and deliberations will be soon available on the Arab Hellenic Chamber’s YouTube channel. 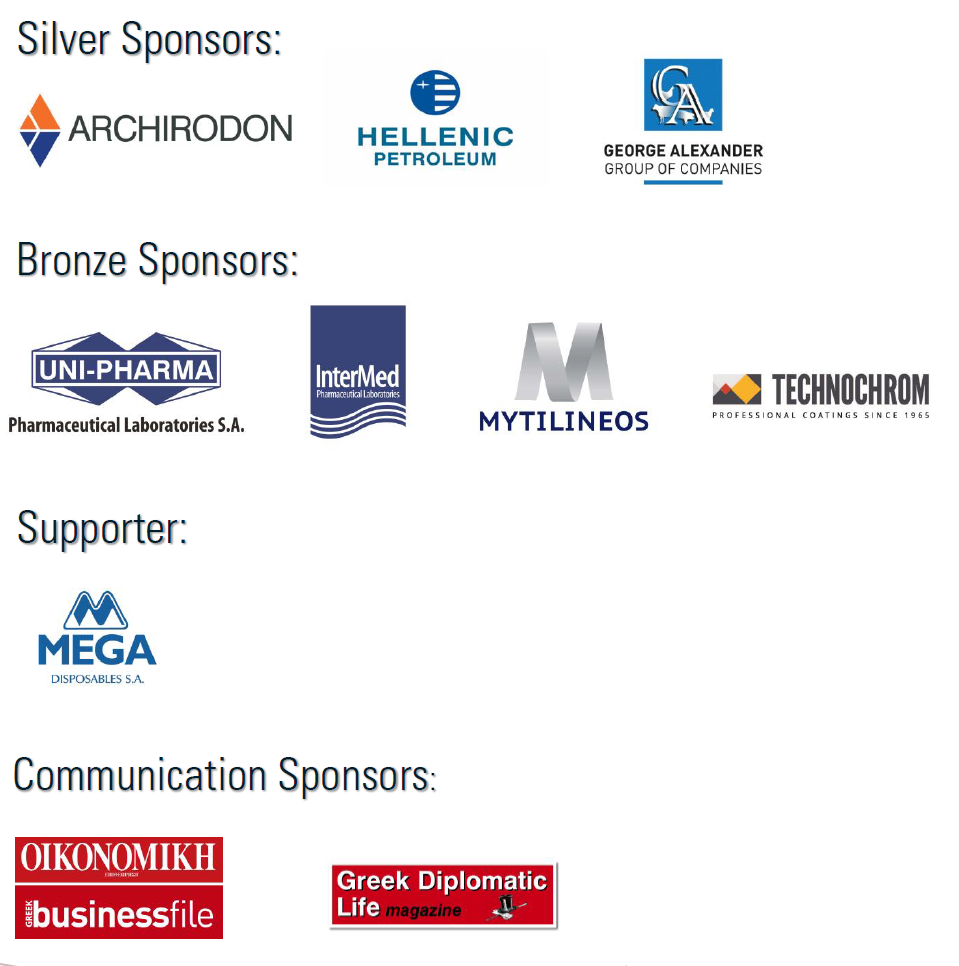